Vietnam’s development over the past 30 years has been remarkable. More and more entrepreneurs are aiming to lease employees in Vietnam.

A. Benefits and Challenges of hiring employees in Vietnam

B. Overview of Employment contracts/taxes in Vietnam

Vietnam’s GDP per capita growth has been among the highest in the world, averaging 6.4 percent a year since 2000. High economic growth and socially oriented policies have enabled Vietnam to achieve remarkable progress in poverty reduction and shared prosperity.

Learn more about employment in Vietnam from our article…

Thanks to Economic and political reforms under Đổi Mới, Vietnam has spurred rapid economic growth. Đổi Mới has transformed Vietnam from to one of the world’s poorest nations into a lower middle-income country. What’s more, recently, Vietnam approved Labor Code for 2021. The Labor Code protects employees more comprehensively. It is viewed as better aligned with international best practices.

* Đổi Mới is the name given to the economic reforms initiated in Vietnam in 1986 with the goal of creating a “socialist-oriented market economy”. The Đổi Mới economic reforms were initiated by the Communist Party of Vietnam in 1986 during the party’s 6th National Congress. These reforms introduced a greater role for market forces for the coordination of economic activity between enterprises and government agencies and allowed for private ownership of small enterprises and the creation of a stock exchange for both state and non-state enterprises.

A. Benefits and Challenges of Hiring Employees in Vietnam

– Member of a few Trade Groups

Vietnam is a member of Asia-Pacific Economic Cooperation (APEC), Association of Southeast Asian Nations(ASEAN), the World Trade Organization(WTO), the Comprehensive and Progressive Agreement for Trans-Pacific Partnership (CPTPP), to name a few. Vietnam is in a period of being integrated into the global economy. Currently, Vietnam’s economy relies largely on foreign investments to attract the capital from overseas to support its continual economic rigor.

Vietnam continues to be the bright spot among developing countries. Its estimated GDP growth rate of approximately 7 percent is three times higher than the world average and the second fastest in East Asia. The country reported a trade surplus for the fourth year in a row. and has reduced its public debt to GDP by approximately 8 percentage points since 2016. Inflation was maintained below 3 percent and the financial system has remained relatively stable.

While Vietnam has made impressive progress over the past decade, there is still ample room for improvements. Unless Vietnam accelerates the pace of reforms, it might lose some of its edges.

The results of the 2020 Doing Business Report‘s latest report ranked Vietnam at 70th out of 190 economies.  This rank is relatively good compared to the past as Vietnam was over the 90th position in 2010. Yet, Vietnam remains distant from aspiring countries such as Malaysia and Indonesia. For example, it takes businesses 384 hours to pay taxes in Vietnam compared with 64 hours in Singapore, 174 hours in Malaysia and 191 hours in Indonesia.

Beyond administrative procedures, domestic firms consider the lack of access to credit as the most severe constraint to doing business, more than taxes, corruption, and skilled labor.  The issue is not the complexity of administrative procedures but the requirements from banks. Most notably in terms of guarantees, this at explains why the vast majority of small of medium firms have no access to credits. In Vietnam, businesses only finance 1/3 of their investment needs through banking credit while this proportion reaches over 40 percent in Malaysia and 50 percent in OECD countries.

– Improvements of Human Capital and Infrastructure

The Government has been putting more focus on technical training and post-secondary education.  Much progresses have been recorded in building the critical hard infrastructure – roads, ports, and airports. The opening of the energy sectors to the private sector should will help respond to the fast-growing demand and the urgent need to divert from non-renewable resources.

B. Overview of Employment Contracts &/Taxes in Vietnam

Vietnam has approved 2021 Labor Code. The amendment to the labor regulations are a step towards aligning with international labor standards.

From 1 January 2021, under the 2019 Labor Code, seasonal or specific-job contracts with terms of less than 12 months have been officially removed.

An employment contract must contain the following main provisions:

**Local employment contracts must be made in the Vietnamese language or in dual languages.

Vietnam income tax law sets out the obligations of income taxpayers in terms of resident or non-resident status, regardless of nationality. Hence, the basis of taxation of employment income applies equally to foreign nationals working in Vietnam or nationals working abroad.

A resident is a person who satisfies at least one of the two following conditions:

A non-resident is a person who does not satisfy the conditions above.

3. Rate of taxation on employment income

The scale of the progressive tax rates on each portion of income is as follows:

Almost all Vietnamese enterprises are small and medium enterprises (SMEs). Vietnam has become a leading agricultural exporter and served as an attractive destination for foreign investment in Southeast Asia. Employer of Record or Employee Leasing in Vietnam becomes more and more popular. Hiring employees in Vietnam by using the Employer of Record (EOR) solution gives you a higher level of flexibility than setting up a new foreign-owned legal entity. Employment service from NNRoad provides an easier way for you to scale up and down before finalizing your commitment to investment in this market.

NNRoad is always here with you while you are expanding your business to other locations.

Feel free to contact us! We would be more than glad to talk to you.

A Guide On How To Easily Start A Business In Singapore 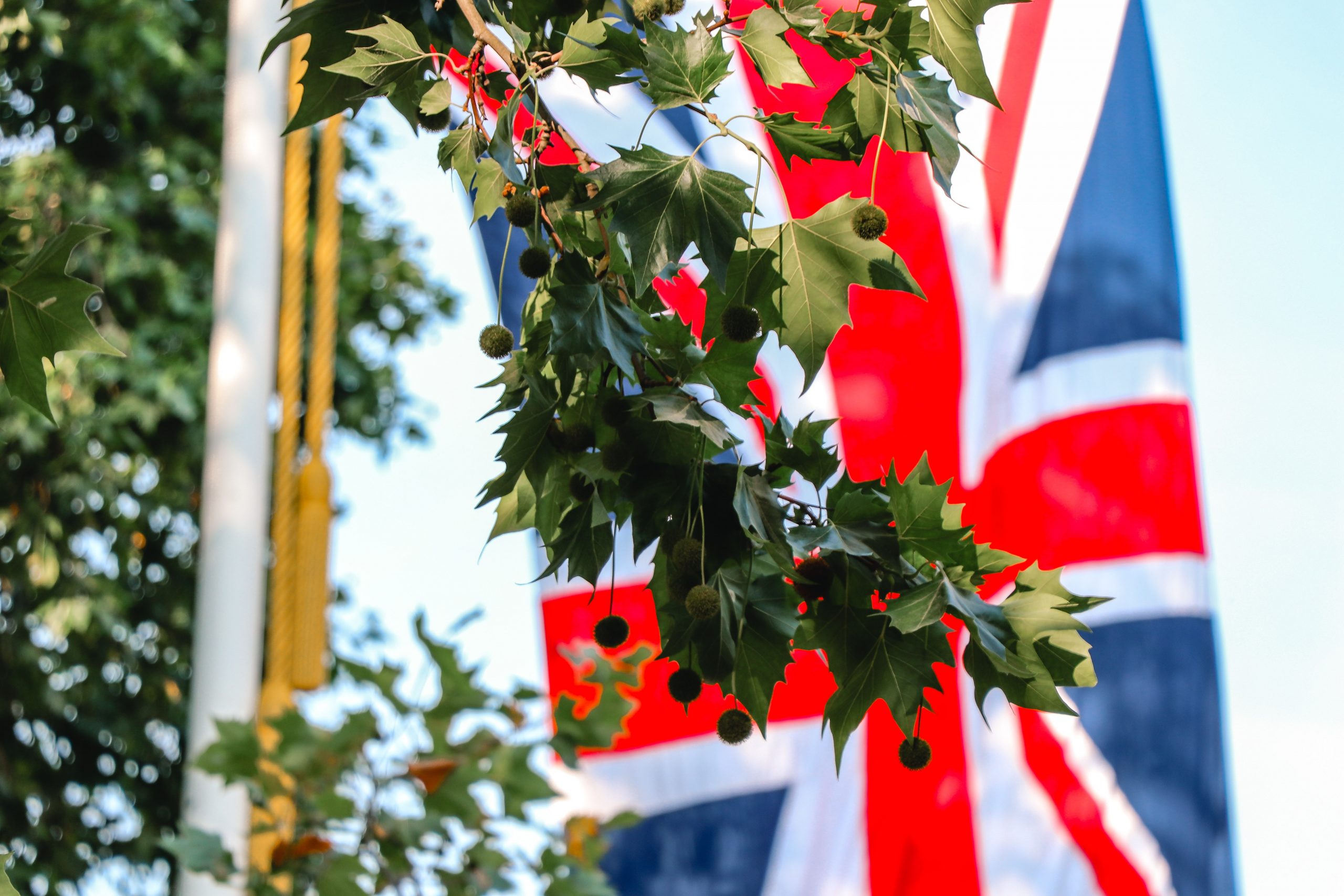 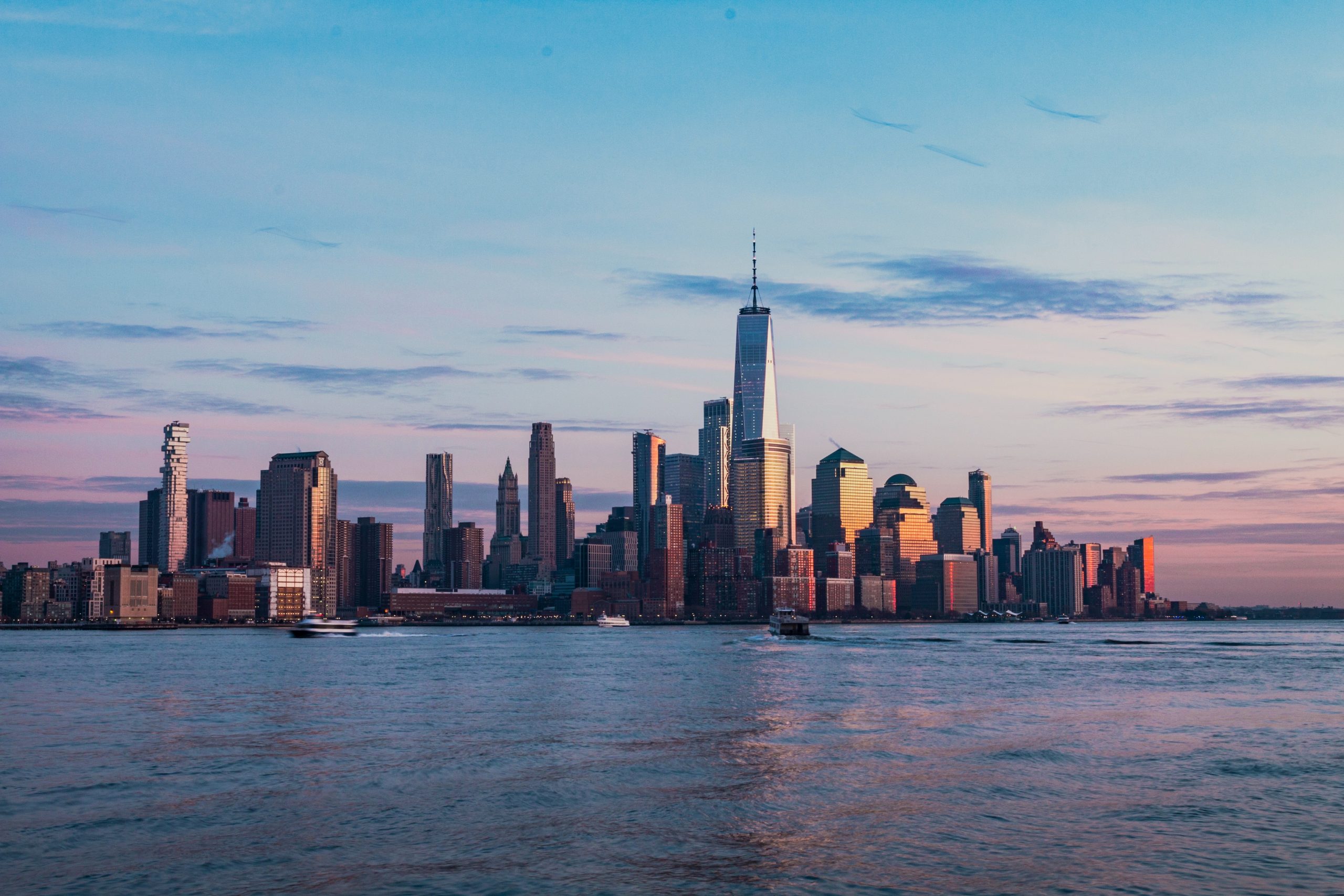 6 Steps to Open a Company in the USA

A Guide On How To Easily Start A Business In Singapore

6 Steps to Open a Company in the USA