Conducting or starting a business in the United States can be tricky. Not only are there multiple legal roadblocks to overcome (such as dealing with different laws in different states), but there are also societal norms that affect the way the US does business.

Here are four societal norms in the United States that affect the way business is conducted:

According to a recent study done by The Pew Research Center done in 2020, it was found that over 65% of adults living in the United States identify themselves as Christian, with a large part of the rest identifying with Judaism. More specifically, a large part of these Christians identified themselves as part of the Protestant denomination of the religion, and the second most common denomination was Catholic. What this means is that specific holidays are expected to be observed, most notably Christmas Eve and Christmas Day for Protestants, and sometimes all 12 days of Christmas for Catholics.

Not only does Christianity affect the holidays in which employees observe, but it also affects employees’ mannerisms, behaviors, and outlook on the world.

The story of Christianity is basically the story of sacrifice. It is based on the Bible which is divided up into two books – the New Testament and the Old Testament. The Old Testament is the story of the creation of man, and how men tend to be corrupt and evil. Time and time again, the story of the New Testament tells us how man would be instructed by God not to do a specific action, and time and time again man would rebel and disobey God, further confirming the corrupt nature of man. The New Testament leads into the story of Jesus Christ, who is the son of God sent to relieve all humankind of their sins. To do this, Jesus had to sacrifice, and give up his own life in a very painful and tortuous way by being crucified on a wooden cross, so that every man and woman who repents to God may be forgiven for their sins.

This glorification of sacrifice is inherent in people and companies in the United States. There are common phrases used in business such as “take one for the team” or “be a team player” that may very well stem from this hero story of Jesus making the ultimate sacrifice. You’ll hear employees working within a team talk about “pulling their own load,” and when someone suffers, it is often glorified or celebrated. For example, when someone stays late at the office, working extra hours, regardless of their productivity they will likely be praised for their sacrificial behavior because it is seemingly etched into many Americans minds that suffering and sacrifice are good things, especially if it is for the common good.

Because of the nature of how the United States was created and formed, it likely has affected the attitudes and perceptions of its employees.

The US started off as a group of 13 colonies established under the rule of England. England established these 13 colonies mainly for the financial incentive of growing crops in the colonies as well as to have an advantage to trade with other countries. The colonies of the United States revolted against King George of England, mainly because the colonies were being taxed but received no political representation (meaning they weren’t allowed to vote). This led to the colonies issuing a declaration of independence against the king which led to a long, bloody war of independence against England. Eventually, the United States came out victorious and won their independence.

When hiring young employees from the US just know they will more than likely have the extra expense of paying for their own housing as a result of this.

Because of how the US was formed, there also is a focus on the idea of freedom, which is also rooted in everyday American life.

The US is a unique country because it provides many freedoms (or burdens depending on your perspective) that many other countries do not have. For example, the US has a second amendment to its constitution, which allows any able-bodied person to legally own, purchase, and carry a firearm. Many other countries see this as extreme, but it is quite common to go to a local grocery store in the Southeastern US and see someone walking out of the store with a firearm holstered in their belt. A common activity people do for fun is go to firing ranges and shoot guns, and many people shoot guns and all sorts of firearms on their private property just for fun (as long as they are being reasonable and safe).

This has led Americans to put an emphasis on freedom, and it seeps over to the workplace. For example, while many people in other countries enjoy having free universal healthcare, many employees in the US choose to shop for healthcare on their own, and buy their own plan.

Lastly, because of how the US was formed, and its current emphasis on independence and freedom, the country has seemed to benefit by using these ideas to put an emphasis on creativity.

The US is a magnet for creating businesses and startups that foster new ideas. The development of the iPhone came from marketer Steve Jobs in California, as well as most of the major corporations that dominate the marketplace today, including Amazon, Apple, Disney, Google, and Tesla to name a few. This has led employees to value creativity and developing new ideas.

Knowing the religion and underlying values your employees share are key to hiring talent and retaining valuable employees. With this knowledge you will be able to better navigate the daunting task of hiring employees abroad, and can grow your own business to meet your needs with the help of NNroad.

PrevPreviousCommon Payroll Benefits in The United States in 2022
NextGuide: Payroll in vietnam 2022Next 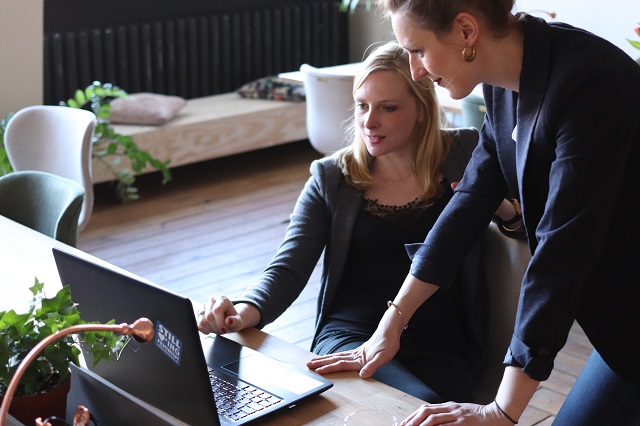 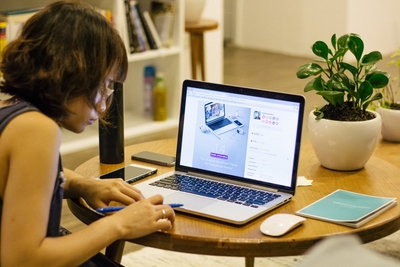 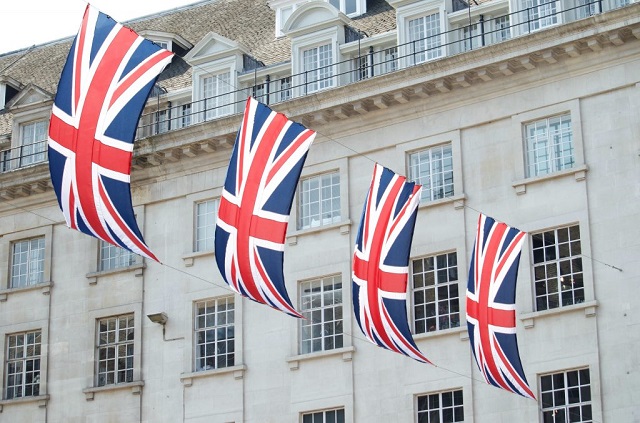