“Many people only have been able to scratch the surface of what Mexico is truly like.”

Read more to learn about Mexico

Mexico is a huge country with an incredibly diverse population packed with rich culture. Mexico is also one of the most visited countries in the world.

There are many reasons why you may want to start a business or hire employees in Mexico.

Below we provide three unique facts about Mexico before you expand or open your company there.

As of 2019, Mexico is the sixth most visited country in the world. Tourism is one of the biggest contributors to Mexico’s economy. It has the fifteenth highest income from tourism in the world. In 2018, tourism in Mexico generated $22.51 million USD in revenue, compared to 2017’s tourism revenue of $21.3 billion USD.

Other major industries in Mexico include food and beverage, motor vehicles, and aerospace.

Tourists from all over the world fly to the country to immerse themselves in Mexico’s world-famous cultural diversity and natural environment at affordable prices.

With all these enticing amenities the county has to offer, there is no doubt that tourism in Mexico is projected to grow in the years to come.

2. Mexicans are the Hardest Working People

Mexicans are working the longest average hours per week in the world!

Did you know that in total, the average Mexican works 43 hours per week or 2,255 hours per year? 29% of Mexico’s workforce works 50 hours or more a week.

While the Mexican people seem to have a great work ethic, this leaves less time for personal care and leisure activities. In the long-term, this could lead to a lot of health issues and poor work-life balance. 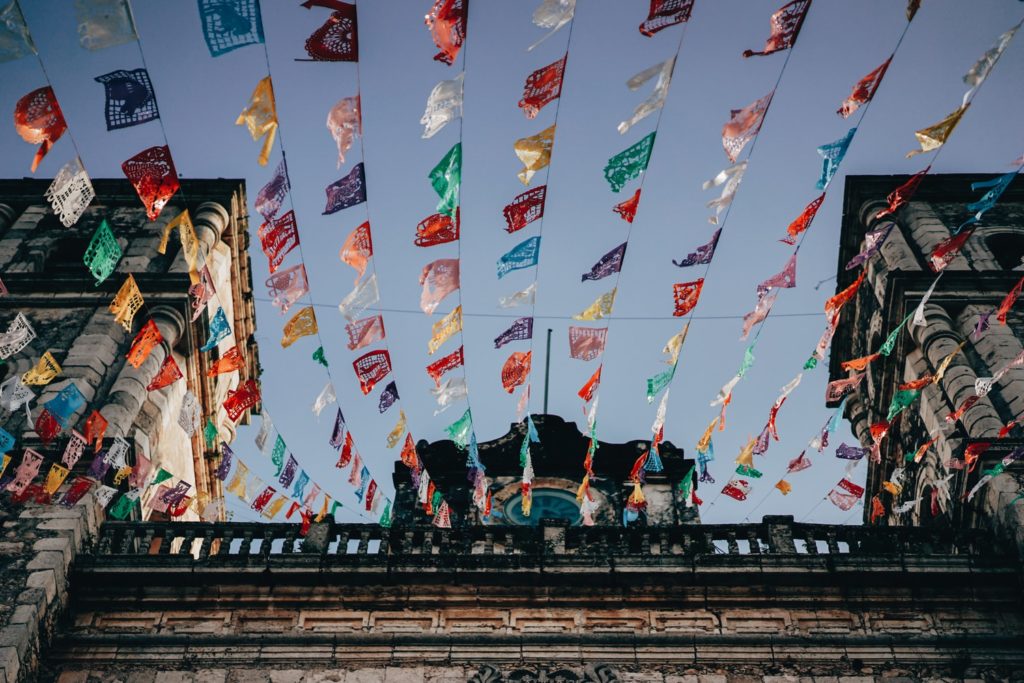 Mexico City has the highest elevation and is the oldest city in North America.  However, it’s also built over the ruins of a great Aztec city Tenochtitlán on a lake.

The Aztecs created intricate systems like canals to control the flow of water, but the Spanish decided to drain the lakebed after realizing how labor-intensive maintaining the canals were.

Fast forward many years later, Mexico City is now sinking at a rate of 6 to 8 inches a year as pumps draw water out for the city’s growing population.

Within the last 60 years, the city has sunk more than 32 feet. The growing population has made the demand for water increase which has led to serious issues with unstable infrastructure in the area.

Whether you want to start a business or hire employees in Mexico, NNRoad can assist. We offer employee outsourcing and company formation services, in addition to our other offerings. Get in touch today to learn how we can support your company in global expansion.

This website uses cookies to improve your experience while you navigate through the website. Out of these, the cookies that are categorized as necessary are stored on your browser as they are essential for the working of basic functionalities of the website. We also use third-party cookies that help us analyze and understand how you use this website. These cookies will be stored in your browser only with your consent. You also have the option to opt-out of these cookies. But opting out of some of these cookies may affect your browsing experience.
Necessary Always Enabled

Performance cookies are used to understand and analyze the key performance indexes of the website which helps in delivering a better user experience for the visitors.

Analytical cookies are used to understand how visitors interact with the website. These cookies help provide information on metrics the number of visitors, bounce rate, traffic source, etc.

Advertisement cookies are used to provide visitors with relevant ads and marketing campaigns. These cookies track visitors across websites and collect information to provide customized ads.

Other uncategorized cookies are those that are being analyzed and have not been classified into a category as yet.

SAVE & ACCEPT
Scroll to Top