Vietnam: 5 Reasons to Invest in the Promising Economy 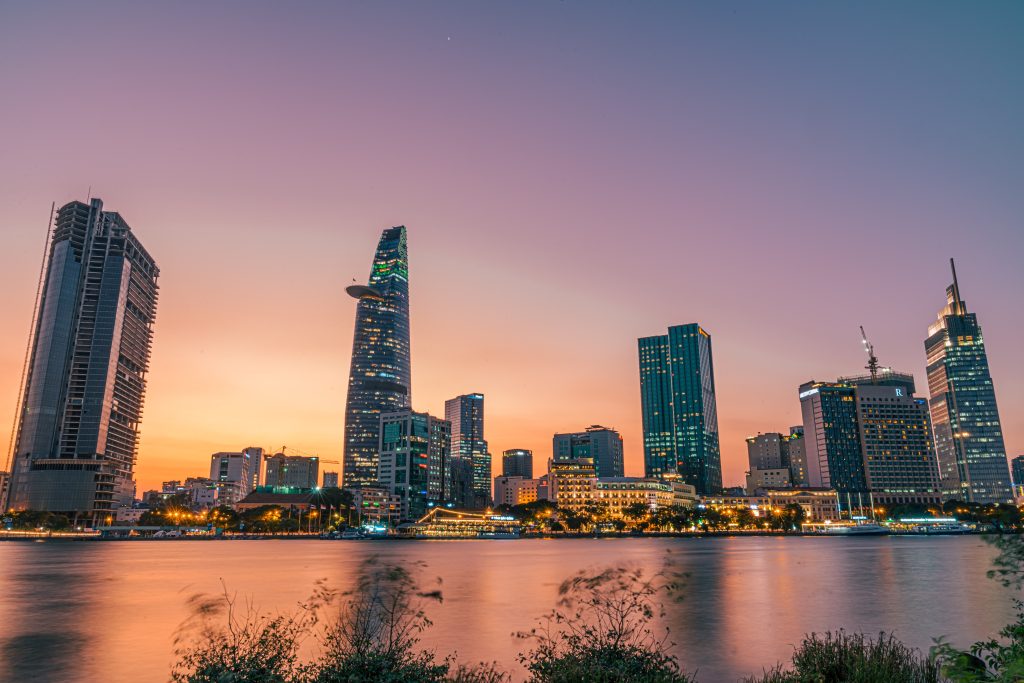 In recent years, the level of development in Vietnam has been rapid. When you travel to Vietnam, you can see many high-rise buildings rising up and very sophisticated tourist facilities. Some experts predict that by 2050, Vietnam’s GDP will surpass that of Portugal, Singapore, and other countries. As an investor or a person with a business mind, you don’t want to miss the increasing business opportunities in Vietnam.

Vietnam is one of the fastest growing economies in the world with a bright future and many companies are actively seizing the opportunities presented by the country’s development. 2017 saw a new record of $17.5 billion in foreign direct investment (FDI) in Vietnam. A stable government, abundant natural resources, an excellent geographical location, WTO integration, and a young demographic set the stage for Vietnam’s good economic prospects.

Arable land and forest land account for 60% of the total area. Food crops include rice, corn, potatoes, sweet potatoes and cassava, etc. Cash crops mainly include coffee, rubber, pepper, tea, peanuts, sugar cane, etc. In 2019, the total output value of agriculture, forestry and fishery in Vietnam accounted for 13.96% of GDP, of which the growth rates of agriculture, forestry and fishery were 0.61%, 4.98% and 6.3% respectively.

In 2019, Vietnam’s industrial production index increased by 8.86%. The main industrial products include coal, crude oil, natural gas, liquefied gas, and aquatic products. Vietnam’s service industry has maintained rapid growth in recent years, with the service industry accounting for 45% of GDP in 2019, with a growth rate of 7.3%. Data shows Vietnam’s GDP reached $271.2 billion in 2020, with a growth of 2.91%, making it one of the few regions with positive economic growth.

Vietnam’s population exceeded 100 million in 2021, and the increasing population shows that Vietnam’s demographic dividend will be more prominent in the future. 65% of Vietnam’s population is under 35 years old, which creates a huge consumer market in Vietnam. In addition, the country’s economy is taking off and the huge demand for infrastructure investment is driving economic growth, further increasing people’s income and enhancing their consumption power.

In addition, Vietnam has one of the highest school enrollment rates and literacy rates in the world. The literacy rate has reached 90% or above. Vietnam attaches great importance to education. This means that the development of local talent is flourishing.

Vietnam has also implemented administrative system reforms, including accelerating privatization of state-owned enterprises and promoting reform of the trade union system, which are conducive to more transparent, open and equal competition for foreign investment.

Since the 21st century, Vietnam has maintained a liberal and open policy on foreign trade. Not only has it joined multilateral agreements such as the Comprehensive and Progressive Trans-Pacific Partnership (CPTPP), the Trans-Pacific Partnership (TPP), ASEAN (ASEAN). During the 2020 epidemic, it even took the Vietnam-EU Free Trade Agreement (EVFTA) and the EU-Vietnam Investment Protection Agreement (EVIPA).

In terms of foreign direct investment (FDI), according to the Ministry of Planning and Investment, Vietnam absorbed $31.15 billion in foreign investment as of December 20, 2021, up 9.2 percent year-on-year. 106 countries invested in Vietnam in 2021, with Singapore taking the lead, accounting for 34.4 percent of total investment capital, South Korea (15.9 percent) and Japan (12.5 percent) ranking second and third.

Foreign investment in Vietnam covers 18 industry sectors, with total investment in processing manufacturing of US$18.1 billion, accounting for 58.2% of the total investment, and power production and transmission projects absorbing foreign investment of US$5.7 billion, ranking second. They are followed by real estate and wholesale and retail, with US$2.6 billion and US$1.4 billion respectively. The dominance of the processing manufacturing industry reflects the economic benefits Vietnam brings to foreign companies.

This previous article on our website may boost your confidence in investing in Vietnam. https://globalbiz.org/vietnam-more-than-18000-new-firms-set-up-in-first-two-months/. In addition, feel free to check out more of our blogs!

If you are interested in contacting a local business or enterprise, you may want to visit this website, https://nnroad.com/, you will get a lot of valuable business advice to start your business investment in Vietnam. We wish you success!

PrevPreviousThailand Economy: What Can We Expect for 2022?
NextEverything You Need To Know About the Netherlands Individual Income Tax in 2023Next 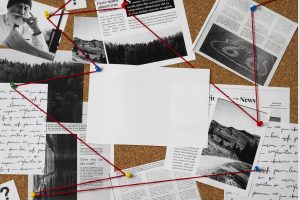 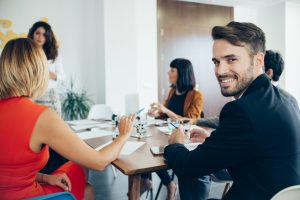