5 Reasons Why Your Business Should Expand to Canada 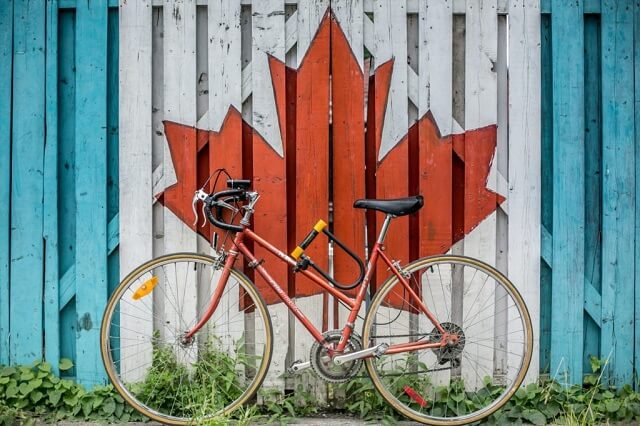 Businesses are Benefiting by Bringing their Services to Canada

Consider expanding your business to Canada, the tenth-largest economy in the world. It has also experienced stable economic growth over the last decade.

With international trade networks, having one of the lowest corporate tax rates in the world, and a highly-skilled workforce, there is no question that Canada is a wonderful place to do business in.

Keep reading to learn why your business should expand into Canada’s market. 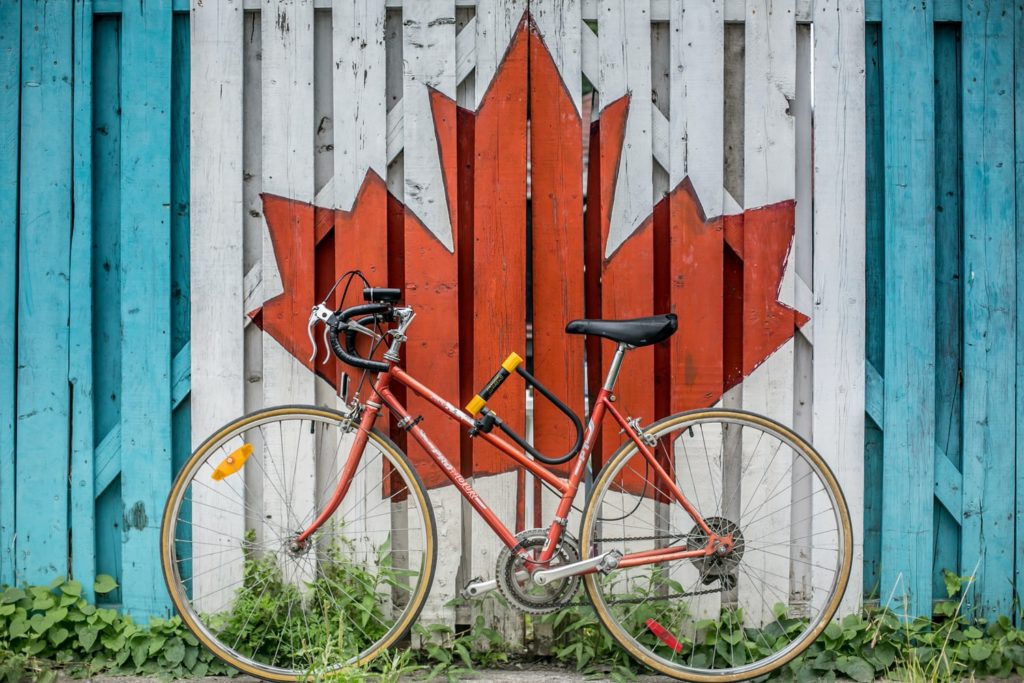 Canada is the only G7 country that offers investors preferential market access to over 1.5 billion consumers in 51 countries.

A business with a Toronto address is in the epicenter of the financial and political sectors of North America, with close proximity to New York, Chicago, Boston, and Washington D.C. This gives your business quick and easy communication and travels with many other major cities and regions.

Business owners in Canada benefit from several international trade agreements, like the North American Free Trade Agreement and the Comprehensive Economic Trade Agreement between Canada and the European Union.

This expands Canada’s reach to more than a billion consumers across the United States, Mexico, and the European Union.

Canada was ranked number six in Forbes’ Forbes’ 2018 Best Countries for Business, compared to the USA, which ranked number 17 in the same year.

From 2005-2014, Canada experienced stable economic growth. The economy remained strong even through the global financial crisis of 2008.

Forbes states that Canada’s stable economy comes from early intervention by the Bank of Canada and the organization’s conservative lending practices. The financial damage was not as severe when compared to the banks in the USA.

This is the perfect opportunity for foreign business owners to expand in a growing market like Canada with low risk. 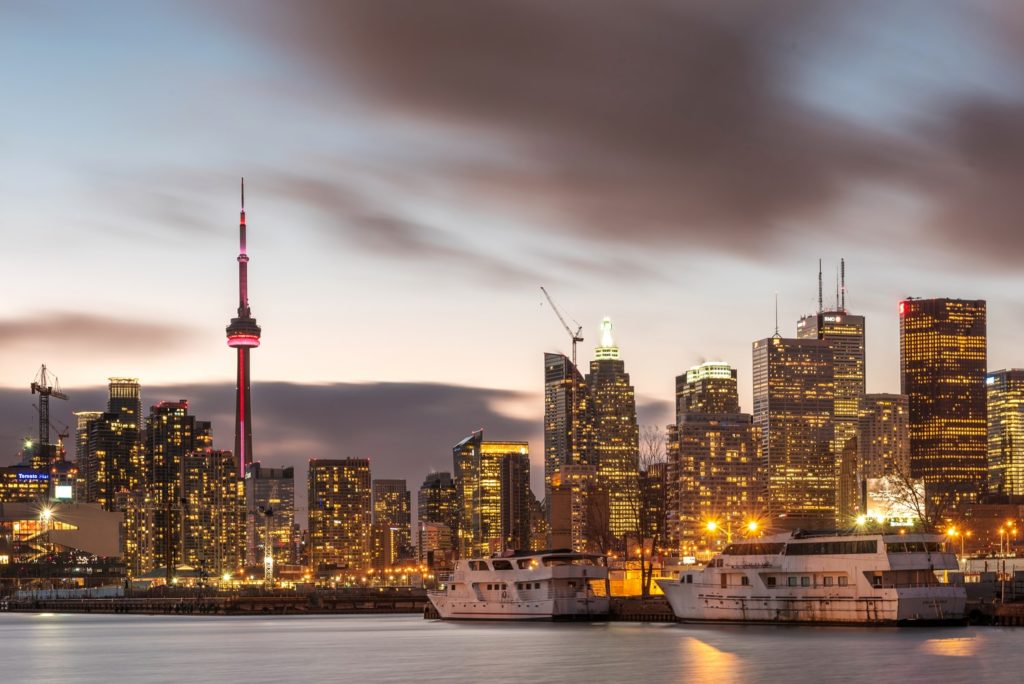 Canada has a large number of skilled people in the workforce because of its prestigious universities and institutes for vocational training.

According to the Organization for Economic Co-operation and Development (OECD), 62% of 25-34-year-olds in Canada have a secondary education; the second-highest rate globally.

Additionally, due to its friendly immigration practices, the number of employable foreign-born individuals above the age of 18 with a university degree is the highest in the world at 65%.

Foreign business owners who seek to hire in Canada will have an expansive talent pool full of educated and competent candidates to choose from.

One of the main reasons businesses plan to expand into other global markets is because the corporate income tax rates are too high in their home country.

The Canadian government reevaluates this rate often in order to make trade conditions flexible for companies.

Foreign investors should look forward to setting up shop in Canada as tax rates are projected to decrease in the future.

Canada and the USA share many similarities in business culture. This makes it easier for local business owners to migrate up north.

For example, both American and Canadian greetings include a firm handshake as opposed to an Eastern country like Korea, where one bows out of respect to greet another party.

Canadian demographics are also similar to American demographics in terms of religions and ethnicity. Both countries speak English, but French is also spoken in Canada.

Canadian business dress code is very conservative. Canadians are mindful of the weather and dress appropriately to it.

Punctuality in the workplace is a priority, especially in meetings. For an informal social event, it is acceptable to be fifteen minutes late, but no later than thirty minutes.

Canadians also appreciate eye contact and feel more comfortable talking to you when they can look you in the eyes.

Personal space may differ, as French Canadians tend to stand closer than two feet from each other. Companies that already have offices in the USA will have an easier time adjusting to Canadian business culture than other Western countries.

Canada is quite a competitive country that boasts low corporate income tax rates, a stable economy, and a highly-skilled workforce.

Foreign investors would be wise to expand their business efforts into Canada as soon as possible.

NNRoad is here to help any business hoping to make an impact within the Canadian market. We offer services that range from employment solutions, company formation, payroll and tax solutions, and benefits administration in Canada.

NNRoad continues to serve clients around the world.

Let’s expand your business to Canada. Contact us today!

5 Benefits to Expanding Your Business Internationally 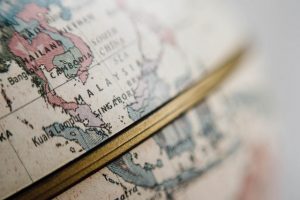 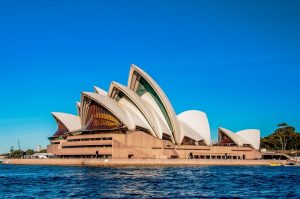 How to hire employees in australia 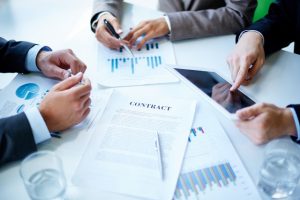 Keeping Up With the Basics of Global HR Policies

Menu
PrevPreviousFour Intriguing Facts About Bangladesh
NextStart a Business in Thailand: 4 Reasons Why Thailand is PopularNext 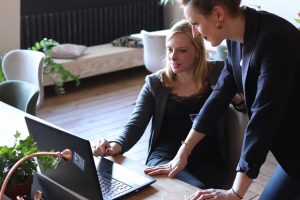 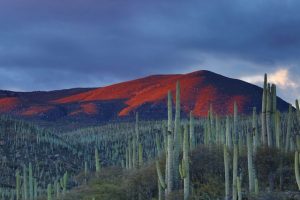 How to Legally Hire Employees in Mexico 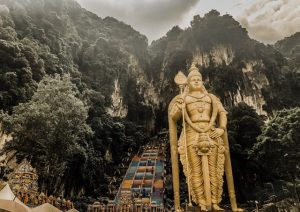 Why You Should Start a Business in Malaysia