Employer of Record & PEO in Germany

Hire & manage teams remotely in Germany without a local entity. We handle HR compliance, payroll & taxes so you can focus on your business.

NNRoad provides professional employment organization (PEO) & employer of record (EOR) services for companies looking to hire and manage teams in Germany. Registering a legal entity in Germany as a means for employment is an outdated practice that takes both time (months) and money (thousands of USD). NNRoad’s employer of record and PEO services enables companies to hire and manage employees in Germany in full accordance with local labor laws in under a week.

Employer of Record in Germany

Employer of Record (EOR) services are for companies who do not have a legal entity in Germany, but who want to hire in Germany. Employment and full liability are outsourced to NNRoad.

Professional Employment Organization (PEO) services are for companies who have a legal entity in Germany, and want to outsource their payroll. Employment liabilities are shared between your organization and NNRoad.

➊ You interviews & select the candidates you want to hire in Germany.
➋ NNRoad organizes, manages and processes payroll for your local employees in full compliance with local employment laws.
➌ You maintain a normal working relationship and manage your team in Germany while NNRoad manages payroll & HR compliance.

Our PEO service includes:
GET STARTED

Germany has a progressive income tax system, meaning that higher earners pay a higher rate of tax than those on lower incomes. The tax is levied on both German and overseas income. Germany has double taxation agreements with many countries, which means that taxpayers can claim a credit for taxes paid in another country.

There are a number of deductions and exemptions that can be claimed to reduce the amount of income tax payable. These include deductions for pension contributions, charitable donations and expenses incurred in the course of employment. There are also a number of exemption thresholds, which mean that taxpayers with low incomes do not have to pay any income tax at all. 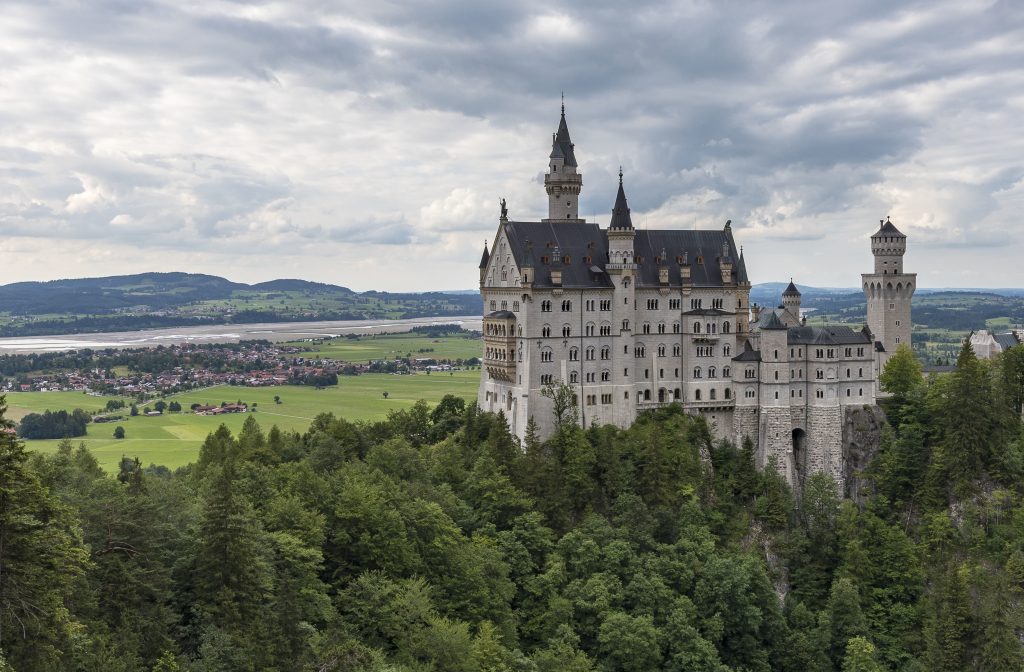 The usual German workweek is 8 hours per day or 48 hours per week, Monday to Friday. Working hours might be temporarily increased to up to 10 hours per workday in Germany. Employees are entitled to a minimum of 24 hours’ rest per week.

Except for labor on Sundays and public holidays, there are no special overtime restrictions in Germany. Except in specified instances, such as for emergency services, these situations are normally prohibited. Overtime is typically not compensated through regular remuneration for regular employees. However, it is possible to agree to incorporate an additional 10%-20% overtime in your job contract. 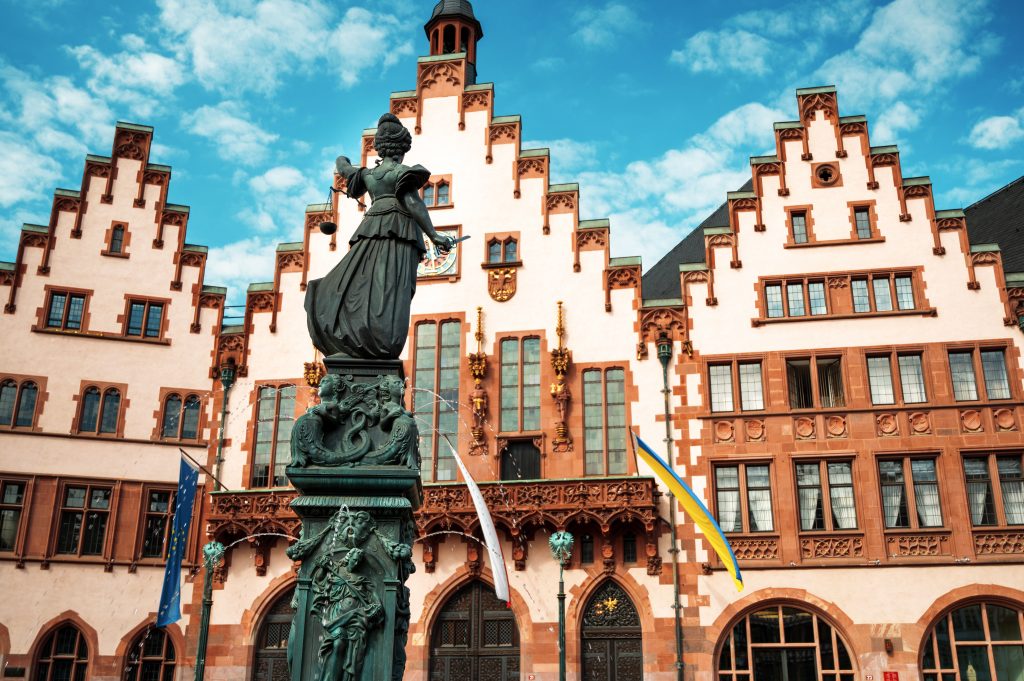 Almost everyone is compelled to contribute into a government-run health insurance plan (currently around 90 percent of the population is covered by a GKV scheme). If you are self-employed or earn more than 64.350 euros per year, you have the option of purchasing private health insurance or contributing to GKV voluntarily.

Anyone working in Germany is required to contribute to a pension plan. Your contributions accumulate over time to provide you with a basic retirement income. You have the option of joining the statutory pension insurance scheme or starting a private pension plan if you are self-employed (i.e. you operate a business or work as a freelancer).

In Germany, workers are also compelled to contribute to the unemployment insurance system. Unemployment benefits are paid out of these contributions to those who are unemployed.

Termination by agreement is the easiest one. Employee and employer both agree on the termination of the contract. This must be in writing and signed by both parties.

For operational reasons, misconduct, or employee personal reasons, termination with cause is permitted. If there is a valid reason, notice is required, which varies depending on the length of service. If you have fewer than two years of service, you must provide notice by the 15th of the month or the end of the calendar month, which is always at least two weeks.

There is no requirement for notice when someone is fired for serious wrongdoing.

There is no statutory severance pay in Germany.

An individual employee on a permanent contract is entitled to severance pay under the Employment Protection Act if the employer indicates in the notice of dismissal that the dismissal is for operational reasons and offers compensation, or if the worker does not file a complaint within three weeks of the dismissal. 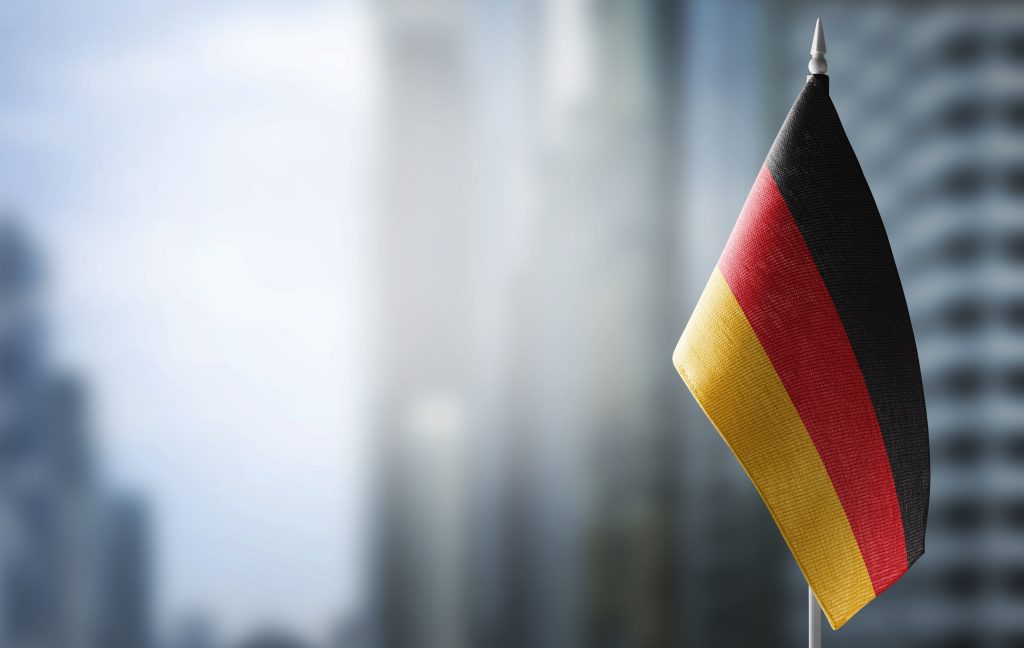 Germany has a total of 12 public holidays.

Public holidays in Germany are called gesetzliche Feiertage and there are 12 of them.

9 of these are so-called “restoration days”, commemorating the struggle for democracy and national unity, as well as celebrating the country’s cultural heritage.

Germans are entitled to paid leave on all public holidays.

This leave is in addition to the annual vacation entitlement of at least 24 days.

If a public holiday falls on a weekend, then the next working day becomes a holiday.

For example, if Christmas Eve or New Year’s Eve falls on a Saturday or Sunday, the following Monday is a holiday.

The same applies if Easter Monday or Pentecost Monday falls on a Saturday or Sunday.

If Christmas Day, New Year’s Day or Boxing Day (December 26th) falls on a Saturday or Sunday, the following Monday is not a holiday.

In Germany there are both national and regional public holidays. Below we show you the list of national holidays.

Employment contracts are not subject to any legal restrictions in law, which means they can even be concluded orally. However, it is encouraged, and almost always the rule, that they are concluded in a written form.

Despite the fact that there is no necessary legal regulation dictating which parts must be included in the employment contract, it is prudent to include the following vital aspects for legal clarity:

Types of Leaves in Germany

Employees in Germany are entitled to up to 6 weeks of sick leave per illness under German legislation (statutory sick pay). If employees are suffering from a variety of illnesses, there is no maximum limit. With a few exceptions, sick leave is usually paid for by the employer.

Mothers in Germany are entitled to fourteen weeks of maternity (6 weeks before the child is born and 8 weeks after). In Germany, maternity leave is paid in full; however, the government only pays a portion of it (EUR 13 per day) and the remainder is covered by the employer. Maternity leave is the same as it is for childbirth in the case of a surrogacy agreement.

Different types of German work permits are available depending on your qualifications and type of job: 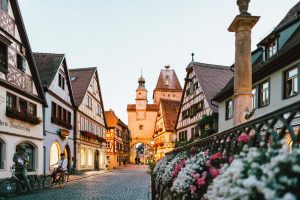 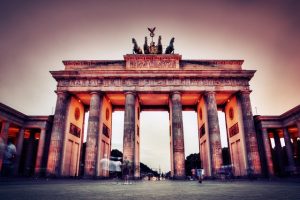 How To Hire Employees In Germany: A Complete Guide