Employer of Record & PEO in Netherlands

Hire & manage teams remotely in Netherlands without a local entity. We handle HR compliance, payroll & taxes so you can focus on your business.

Employer of Record the Netherlands

Payroll & PEO in the Netherlands

Professional Employment Organization (PEO) services are for companies who have a legal entity in the Netherlands, and want to outsource their payroll. Employment liabilities are shared between your organization and NNRoad.

Our PEO service includes:
GET STARTED

Employment Compliance in the Netherlands

Taxes & Payroll in the Netherlands

Individual income tax rates in the Netherlands are based on progressive tax brackets.

Residents of the Netherlands are subject to Dutch income tax on their worldwide income. This includes any income you earn from overseas sources.

There are a few exceptions to this rule, however. If you are considered a non-resident for tax purposes, you will only be taxed on your Dutch-source income. And if you are a resident but have your permanent home (“domicile”) outside of the Netherlands, you may be exempt from taxation on your foreign-source income.

Employer Costs in the Netherlands

Despite these high costs, the Netherlands has one of the best pension systems in Europe. The Dutch pension system is based on a solid foundation of public and private sector pension funds. These funds provide a safety net for retirees and ensure that they receive a secure income in retirement.

In order to keep costs down, the Dutch government has introduced a number of reforms to the pension system in recent years. These reforms have helped to reduce the cost of pensions and make them more affordable for employers.

Despite these high costs, the Netherlands still has one of the best pension systems in Europe. The Dutch pension system is based on a solid foundation of public and private sector pension funds. These funds provide a safety net for retirees and ensure that they receive a secure income in retirement.

The Dutch government also provides a number of tax breaks for employers who provide their employees with a pension. These tax breaks make it easier 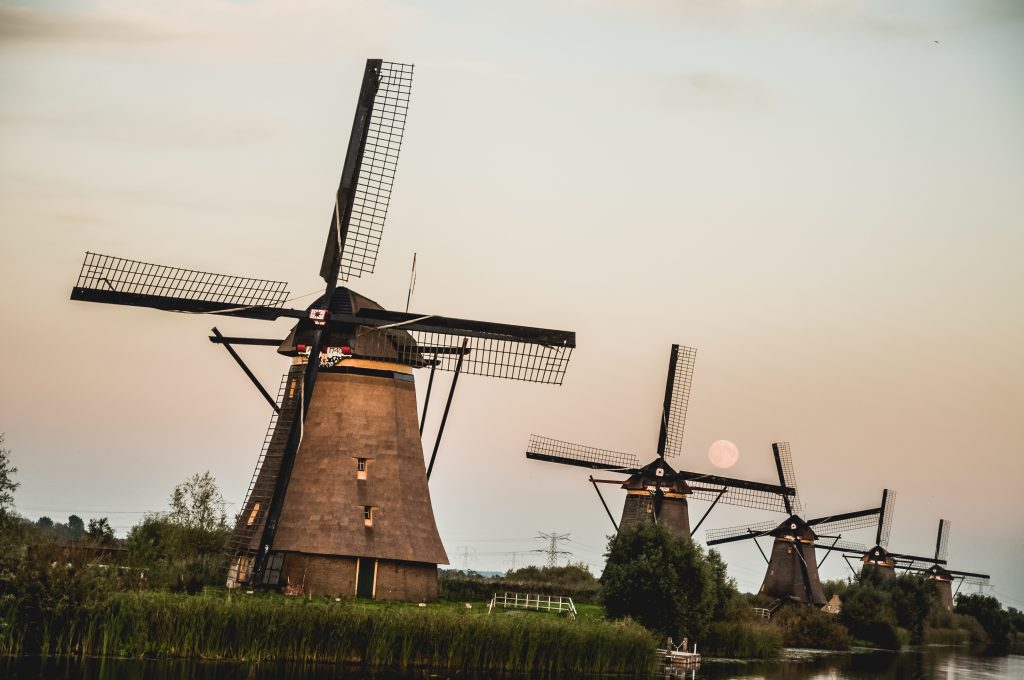 Working Hours in the Netherlands

In the Netherlands, an average workweek is 36-40 hours long, with maximum working hours of 12 hours per day and 60 hours per week. Overtime is typically compensated at a rate of 1.5 times the regular hourly wage.

Working lengthy hours of overtime is not as common in the Netherlands as it is in other nations. Whether or not you are compensated for overtime hours worked is determined by the terms of your employment contract. Some employers will indicate in the contract that (a specific amount of) overtime labor is part of the job and is covered by regular salary, while others will offer monetary compensation or time off in exchange for any additional hours worked.

Benefits & Insurance in the Netherlands

There are a number of popular benefits and insurance programs in the Netherlands. These include health insurance, unemployment insurance, and disability insurance.

In addition to these popular benefits and insurance programs, there are a number of other less well-known programs that can be of assistance to residents of the Netherlands. These include housing allowance, childcare allowance, and study finance. For more information on these and other programs, please visit the website of the Dutch government.

The national insurance schemes are:

According to the General Old Age Pensions Act, all Dutch citizens are entitled to a state pension (AOW). The amount of this pension is determined by how long you lived in the Netherlands before attaining state retirement age.

All inhabitants of the Netherlands are insured for a surviving dependents’ pension based on the Surviving Dependents Act (ANW). The insured gross amount on an annual basis is €16,201. However, entitlement to this benefit depends on specific criteria.

Residents who require a great deal of care or help on a daily basis, such as due to mental or physical disabilities, may be eligible for treatment under the Dutch Long-Term Care Act (Wlz).

Child benefit is a payment made to residents to assist them with the costs of raising a child.

For the employee insurances, the Netherlands has:

Employees in the Netherlands who become jobless may be eligible for unemployment benefits under the Unemployment Insurance Act. Employees receive 75% of their last salary.

After 104 weeks of disability, the WIA gives a payment to disabled employees under the age of 66 and 4 months who have a salary loss of at least 35 percent for (all forms of) approved employment.

Despite being privatized, the Sickness Benefits Act (ZW) continues to exist as a “safety net” for temp workers or employees who do not have, or no longer have, an employer. 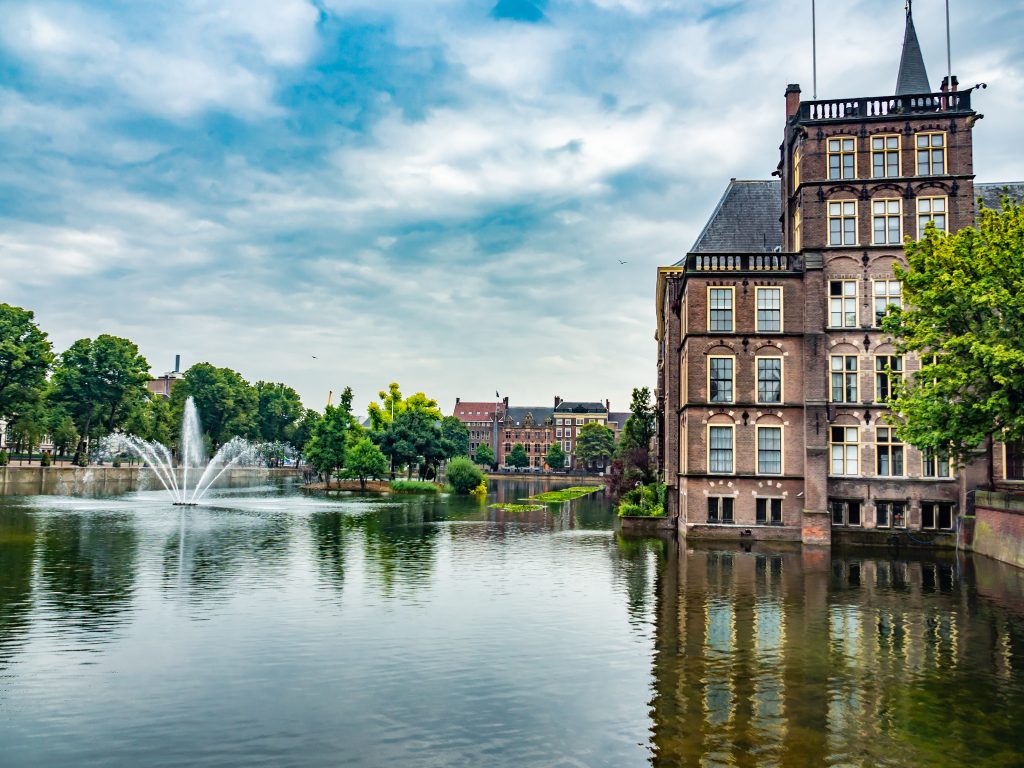 Termination Laws in the Netherlands

Dismissing employees in the Netherlands requires a valid reason. Refusal to do work, culpable behavior, excessive sick leave, reorganization, or corporate closure are all valid reasons.

The statutory notice period is one month, but this varies based on the employee’s length of service:

Public Holidays in the Netherlands

The Netherlands celebrates a number of holidays throughout the year. Some of the most popular holidays include Christmas, New Year’s Eve, Easter and Pentecost.

On Christmas Day, many Dutch families gather together to celebrate. presents are exchanged and a traditional meal is enjoyed. New Year’s Eve is also a time for family and friends to get together. A common tradition is to stay up until midnight to watch the fireworks and then eat twelve grapes, one for each stroke of midnight.

Easter is another important holiday in the Netherlands. It is celebrated with a special meal on Easter Sunday, which typically includes ham, lamb or beef as the main dish. On Easter Monday, many people take part in an egg-rolling contest.

Public Holidays in the Netherlands

Paid Leave in the Netherlands

For a Monday-Friday job, employees in the Netherlands normally have 4 weeks (20 working days) of vacation leave. If the annual salary is less than three times the yearly equivalent statutory minimum wage, employers must also pay a holiday allowance of 8% of the annual salary. This is a type of required bonus that is unrelated to the salary earned during the time off. 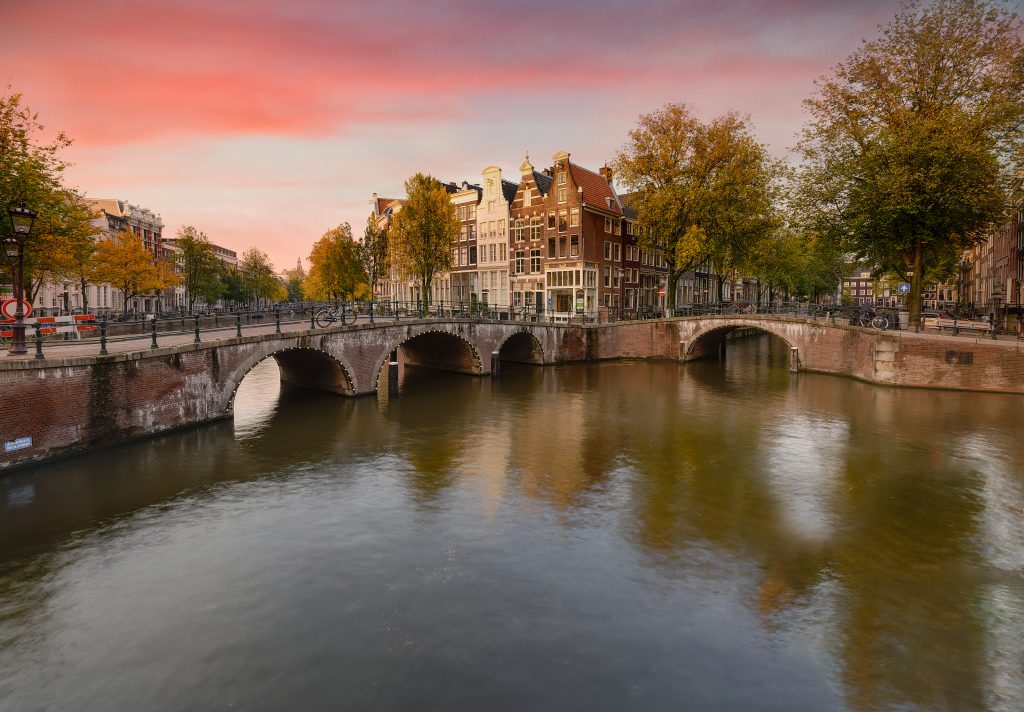 Employment Contract in the Netherlands

An employment contract (arbeidscontract) is a contract between an employee and his or her employer that specifies the working conditions.

There are two types of work contracts: temporary and permanent.

Contracts can be agreed upon in writing or orally. We suggest always concluding a contract in written form.

As an employer, you must give your employees a contract that contains the details of their employment like the location of the job, the employee’s job details, working hours and salary, term of the contract, probation period, holidays, notice period.

The duration of a probation period depends on the duration of the employment contract. However, it may never exceed a 2 month period.

Types of Leaves in the Netherlands

In the Netherlands, sick leave can last up to two years and is compensated at 70% of the employee’s pay. Most employees are bound by additional employee-friendly conditions in their contracts or Collective Labour Agreements.

Maternity leave in the Netherlands is strictly regulated. Employees who are pregnant are entitled to 16 weeks of paid maternity leave (6 weeks before and 10 weeks after the birth), which is paid by the Employee Insurance Agency and is capped at the daily statutory minimum pay. 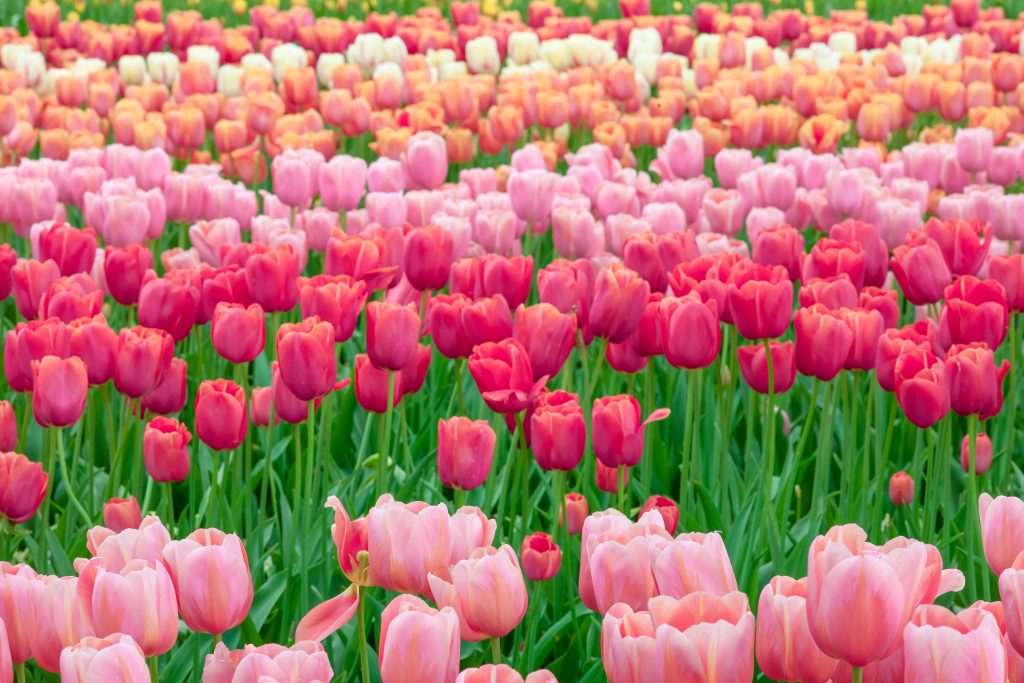 Immigration Laws in the Netherlands

Expats from within the EU, the EEA (the EU plus Iceland, Lichtenstein, and Norway), or Switzerland do not need a work or residence permit for the Netherlands.

The main work permit for the Netherlands are: 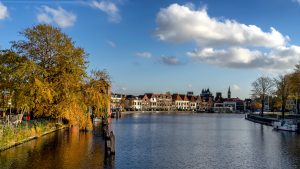 Complete Guide: Payroll in The Netherlands 2022 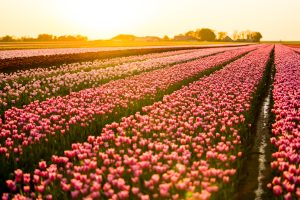